I knew I had relatives who fought in the Revolution since about 1998 or so but did not join until 2016. Life and such got in the way and it was a lot of work. Plus I am glad I waited because I wouldn’t of been a member of the wonderful Increase Carpenter Chapter, I am a part of.

I joined in 2016 under my 5X Great-Grandfather Lorin Nehemiah Larkin. I chose him because he was the easiest as my other known patriot at the time was not in they system. Lorin Larkin was a Private and served in 3 different states, Connecticut, Vermont and Massachusetts. He was born in Stratford, CT in 1755 and died in Beekmantown, NY in 1845.

I have 2 other supplemental patriots to date one being Bezaleel Wood. I have written about him before. He served for Massachusets as a Private. He is also a 5X Great-Grandfather of mine. He was born in Lunenburg, MA and died in Plattsburgh, NY. I have been blessed to visit his grave in the Baker Burial Ground. He is also the patriot that 2 of my aunt’s joined under. 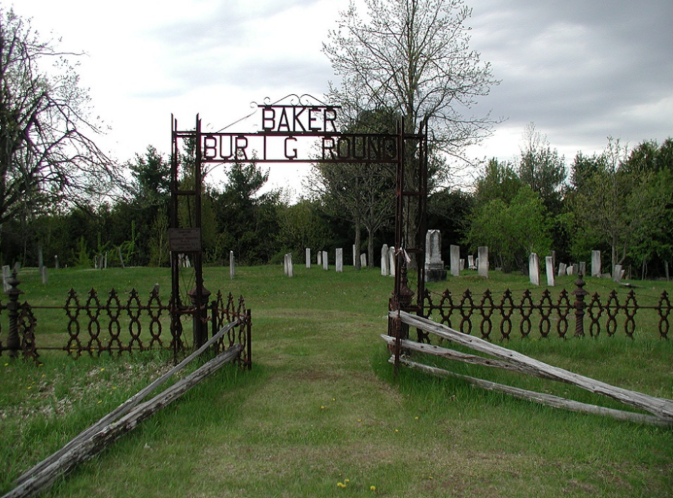 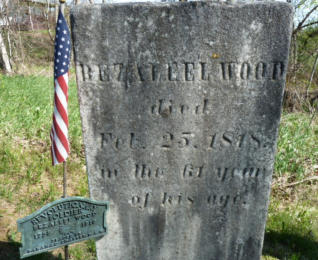 My last supplemental that was approved was for Timothy Bolton, my 5X Great-Grandfather. Timothy was a private from Massachusetts. He died in Windham County Vermont.

Having relatives who served in the revolution makes you want to fight for what this country was founded for. The right to be free. I have other patriots I am trying to prove an that silly AIR (additional information requested) on Benjamin Knowlton who served in New Hampshire but that is proving tricky. One of the reasons, I like to file the supplementals is to open lines to other potential members. I am up to about 8 patriots that are in the system and I really should prove my new patriot David Weatherwax. Maybe this year.

Also my daughter is getting ready to be a dual Children of American Revolution and Daughters of the American Revolution, which is pretty good for a girl who is majoring in Museum Studies and American History.  After she is in I am going to work on a few supplementals for her as she also has patriots on her Dad’s side, which will mean a whole new area of research for me, the south.

Do you have a patriot in your line?