I was recently appointed the Reorganizing Society President for a Children of the American Revolution Society here in Queens. Tonight, I was working on my son James’ application and discovered something interesting. 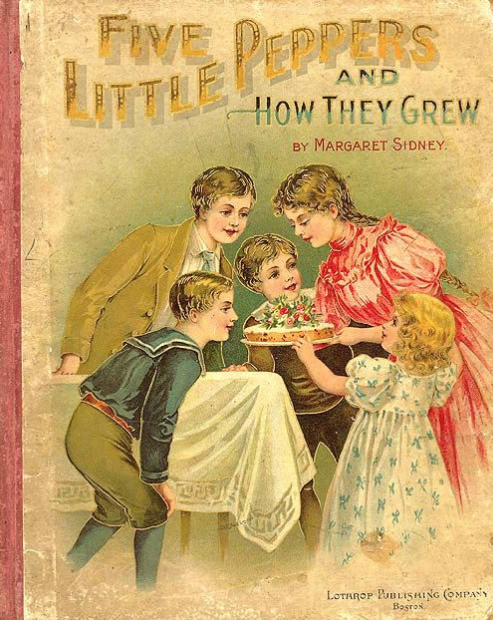 I find it fascinating to learn about women who did more than just sip tea and crochet or knit. They were trailblazers.

Wish me luck as I complete the first 3 applications for our new Children of the American Revolution society here in Queens.

One thought on “Who Knew?”